Children with Sensory Processing Disorder (SPD) typically have problems with motor skills as well as issues developing the coping abilities needed for success in school and social situations. As a result, they often become socially isolated and suffer from low self-esteem, social anxiety, and even depression. SPD is commonly seen in children with autism and our treatment can be tailored to meet both of these needs. Effective treatment for SPD is available, but far too many children with sensory symptoms are misdiagnosed and not properly treated. If left untreated into adulthood, SPD can affect an individual’s ability to succeed in work, romantic relationships, and high-stress social situations.

Sensory Processing Disorder (SPD), formerly known as sensory integration dysfunction, is a condition in the brain that causes issues receiving and processing information that the senses detect. Sensory Processing Disorder is most common in children, however, an SPD can also affect adults, and are commonly associated with developmental disorders such as autism spectrum disorder. 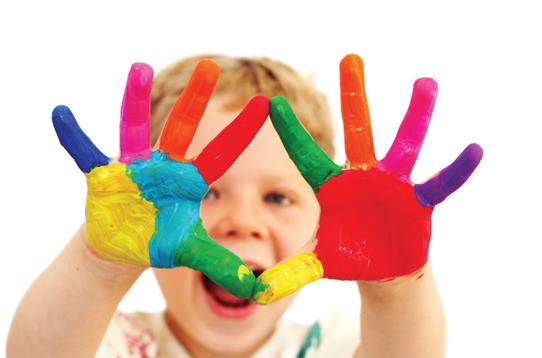 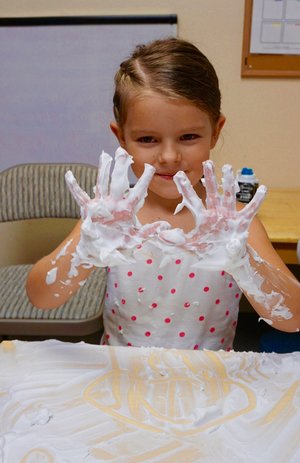 It is difficult to identify what exactly the cause of Sensory Processing Disorder in children is, however, a recent study may have found a genetic link to the disorder. Others posit that children with SPD have abnormal brain activity when the sense is stimulated. Over time, hopefully, the cause of Sensory Processing Disorder can be determined, as this will make treating the disorder that much easier.